Another year has passed and now PCGamingWiki has entered its 3rd year. It's amazing that we've been able to create such a fantastic resource that thousands of PC gamers rely on and trust.

In terms of site health, we've seen phenomenal progress with nearly 50% growth in traffic compared to our 2nd year. The impressive visitor statistics, seen below, speak for themselves: 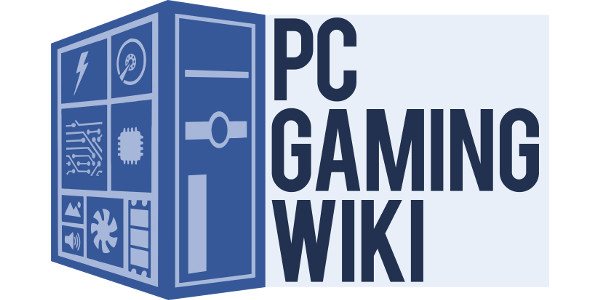 We've also managed to consolidate our donations and launch a successful Patreon campaign with, at the time of writing, $118 dollars being donated by 47 patrons. Our thanks to everyone who has chosen to donate through the campaign or directly via PayPal - you are helping to support us and to keep the lights on.

There's also some exciting news about the PCGamingWiki Browser Extension we'll be publicising and launching this week, as well as work on a new wiki skin which will be announced in the future. Many thanks to Soeb and Nicereddy for their work on this.
As a way of showing appreciation to our fantastic contributors, I'd like to carry on the tradition of providing Steam Gift Cards for those who have helped us out the most. These rewards will go to:

I'd also particularly like to thank Soeb who has taken on the enormous responsibility of server administration, as well as contributing to articles, PR and research and development work.

Many thanks for the help from everyone else - the PC Report writers, the moderators, the editors, the anonymous contributors and everyone who tweets and writes and direct people to the site - thank you.

Every day new games are being released in a buggy and incomplete state - and older games have issues working on newly released operating systems. My hope is that that PCGamingWiki continues to be the essential resource for the PC gaming community well into the future. Let's fix PC gaming.
//pcgw-assets.sfo2.cdn.digitaloceanspaces.com/monthly_02_2015/ccs-1-0-01537800-1423524990.png
Share
Followers 0
Go to articles