Valve CEO: Why Linux is the future of gaming 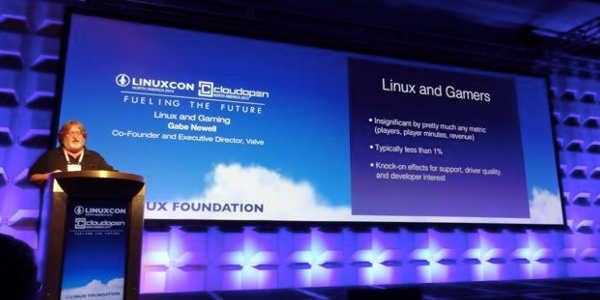