Xbox One Controller PC compatibility in 2014 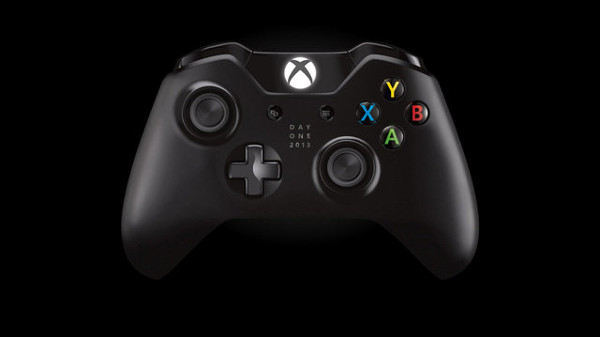 "There is some work that we need to do to make sure that existing PC games that support the Xbox 360 controller will work with the Xbox One controller," a Microsoft spokesperson told Kotaku via email. "While it seems trivial, itâ€™s actually quite a bit of dedicated work for all that to be seamless for the user. We know people want to use the Xbox One controller on their PC, and we do too--we expect to have the functionality available in 2014."