Players in South Africa, Bermuda, Kuwait, Indonesia, Egypt, Israel, the Philippines, Taiwan, Singapore, Vietnam, the United Arab Emirates, Qatar, Jordan, Cyprus, and Serbia have been stuck in a state of perpetual pre-load, despite the gameâ€™s recent release in all of those countries. 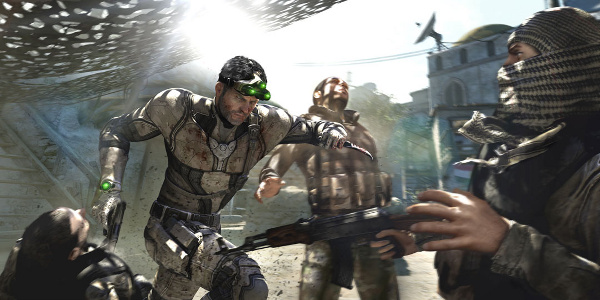 It's unfortunate that people appear to still be having problems according to various threads on Steam Community Discussions and Uplay forums.