Hi-Rez Studios shut down their own forums permanently

Hi-Rez have decided to shut down their server permanently, stating:

More and more players use social media platforms like Facebook, Twitter, YouTube, Twitch, and Reddit to connect and discuss their entertainment of choice. Consequently, fewer players visit official forums long enough to even create an account. In keeping with this observed tendency, Hi-Rez has shifted focus to those social media platforms increasingly over the course of the year. 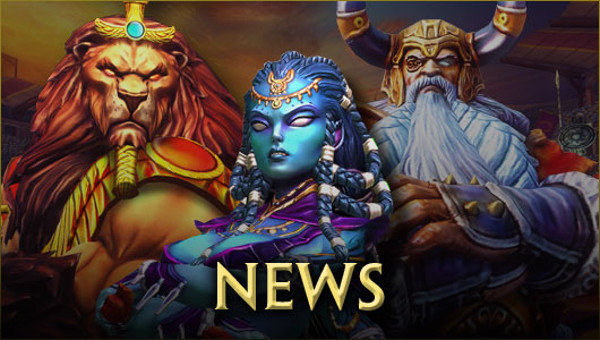 They have decided to move focus their official social media efforts onto outlets such as Twitch, YouTube, Facebook and subreddits such as /r/Tribes, which has had some pretty poor response from the comunity. Which isn't surprising when you tell people that you are permanently deleting 3 years worth of community posts with only 24 hours notice.